Shachar Magen was born in 1976 in Ramat Gan.

He is a Cinema and Television Graduate from Tel Aviv University.

He was the cultural editor of YNET,

Directed the following documentaries: “The mother of the Givatron”, “Resume” and “Akward Death”.

His first novel, “Black Slaughter”, was nominated for the Sapir Awards for literature.

Creator and head writer of the drama series “Sirens”. 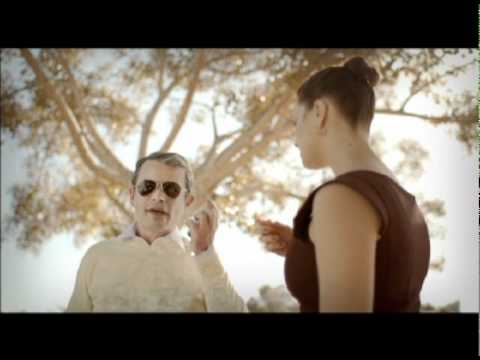 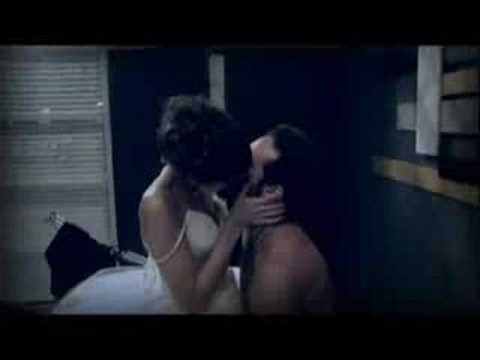 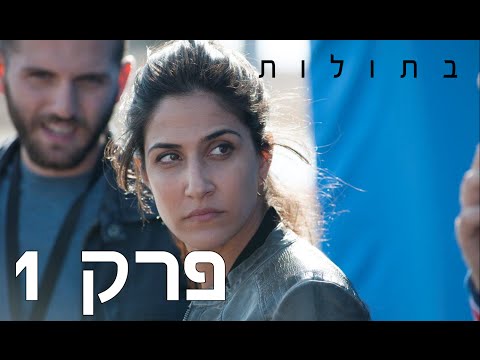